Our Chesapeake cosmetic dentists and staff support our community and efforts to develop and sustain its prosperity. We proudly support the men and women who serve our country. Thank you for all your sacrifices. 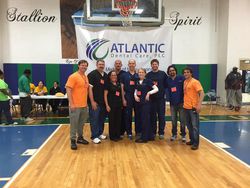 We had a fantastic opportunity this spring to make a real difference in our community! Every year we work with Mission of Mercy to provide high-quality dental care for under served Virginians. The MOM program operates mobile clinics in strategic locations across the state, providing preventive, restorative, and surgical dental treatments to more than 4,000 low-income individuals each year. This spring we partnered with 60 other dentists and volunteers to give over 500 people a reason to smile again. 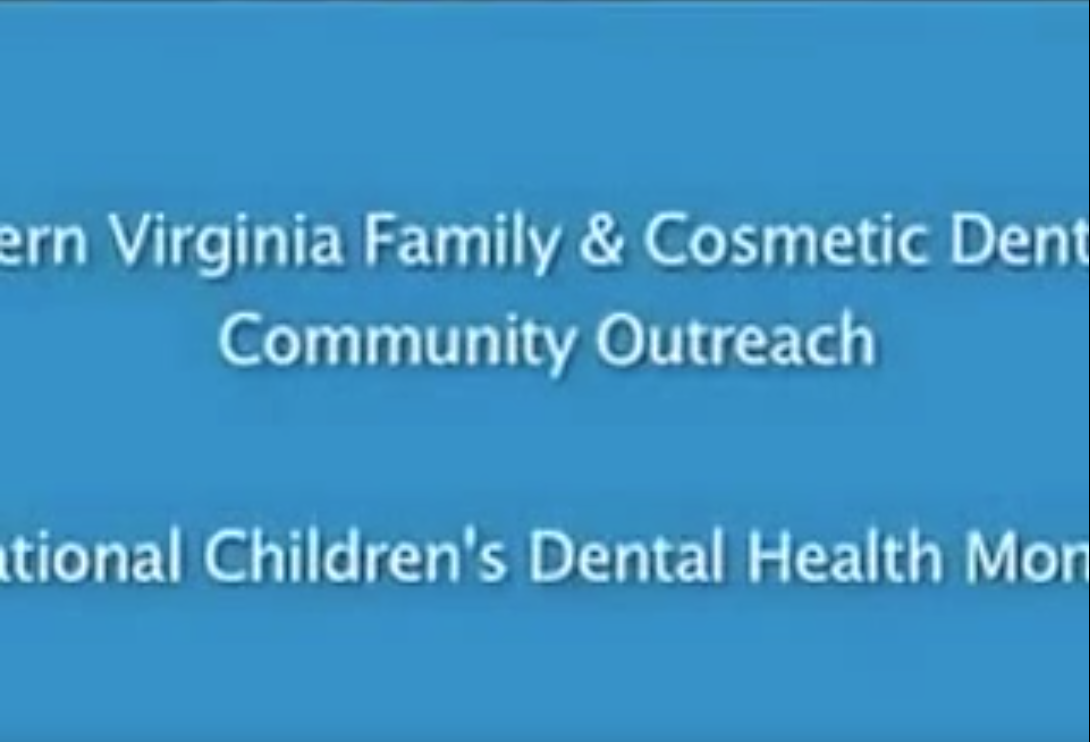 Dr. Clay volunteers at Give Kids a Smile. (Dr. Clay pictured with Old Dominion University hygiene student and child receiving complimentary dental care). Each February volunteers from the Tidewater Dental Association, the Boys and Girls Club of Hampton Roads, and the ODU School of Dental Hygiene gather to provide free dental care to children in the Hampton Roads community. This event, know as Give Kids a Smile, is the annual centerpiece of National Children’s Dental Health month. This initiative not only improves oral health, but also makes our community a better place to live.

Putting their Teeth into it

The team from Eastern Virginia Family & Cosmetic Dentistry recently helped clean up the the Hoffler Creek Wildlife Preserve, a 142 acre sanctuary for urban wildlife in Churchland. 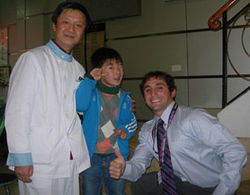 Dr. Barclay Weisberg of Eastern Virginia Family & Cosmetic Dentistry was one of 30 dentists from across North America to participate in a Dental Health Delegation to China. The group was led by the former President of the Academy of General Dentistry, Dr. Paula Jones. After arrival in Beijing the ambassadors visited a number of dental clinics, or hospitals of stomatology, throughout the country. Most of the dental hospitals were funded by the Chinese government and practiced varying degrees of Traditional Chinese Medicine, or TCM, and Western Medicine. A number of private clinics were also visited. The private clinics seem to represent an entrepreneurial shift occurring within the country over the past 20 years.

Whether observing a state funded or private clinic there were fundamental differences between the operational models of Chinese and American dentistry. The dominant model of care in North America is based on prevention, whereas the Chinese function under an emergency medicine model. There are numerous manifestations of difference in practice philosophy including:

With the high incidence of periodontal disease, there is also a high level of tooth loss. Unfortunately tooth loss and replacement with dentures can result in up to a 60% decrease in function when compared to a normal dentition. Just as in the States, oral hygiene and the implications of poor care will be essential to combating this epidemic. I look forward to keeping in touch with my colleagues in Asia in an effort help better serve our respective patients. 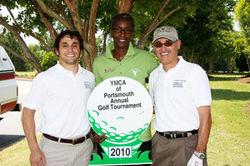 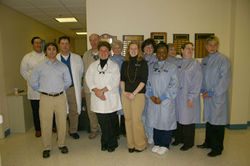 Give Kids a Smile

The first Saturday of each February volunteers from the Tidewater Dental Association, the Boys and Girls Club of Hampton Roads, and the ODU School of Dental Hygiene gather to provide free dental care to children in the Hampton Roads community. Despite inclement weather, the GKAS event in Hampton Roads went ahead as planned on Saturday, February 6. This event, know as Give Kids a Smile, is the annual centerpiece of National Children’s Dental Health month. Eighty-six patients were seen this year and well over $10,000 worth of care was provided. Thanks to all the volunteers who made this event possible. Their initiative and stewardship not only help to improve oral health, but also make our community a better place to live. 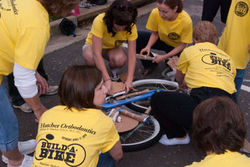 On April 17th, the team from Eastern Virginia Family & Cosmetic Dentistry got together for some community service and team building. The event was organized by Dr. Bill Hatcher, a local orthodontist. In addition to spending some time together outside the office, it was great to build some bikes and help a few of the local children’s shelters. 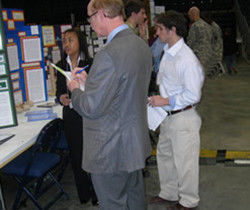 On April 3, 2010 high schoolers from across the state gathered at the Ted Constant Convocation Center at Old Dominion University for the 25th Virginia State Science & Engineering Fair. Dr. Clay Weisberg was one of eight judges from the Virginia Dental Association. The presentations were amazing! Good luck to the winners as they move on to compete in the International Science & Engineering Fair in San Jose, Ca.